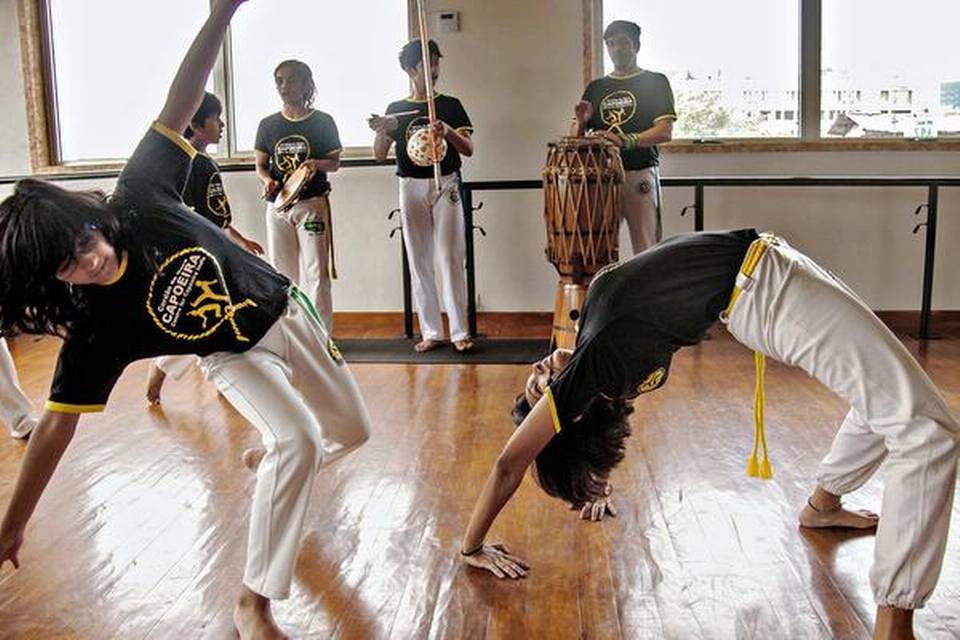 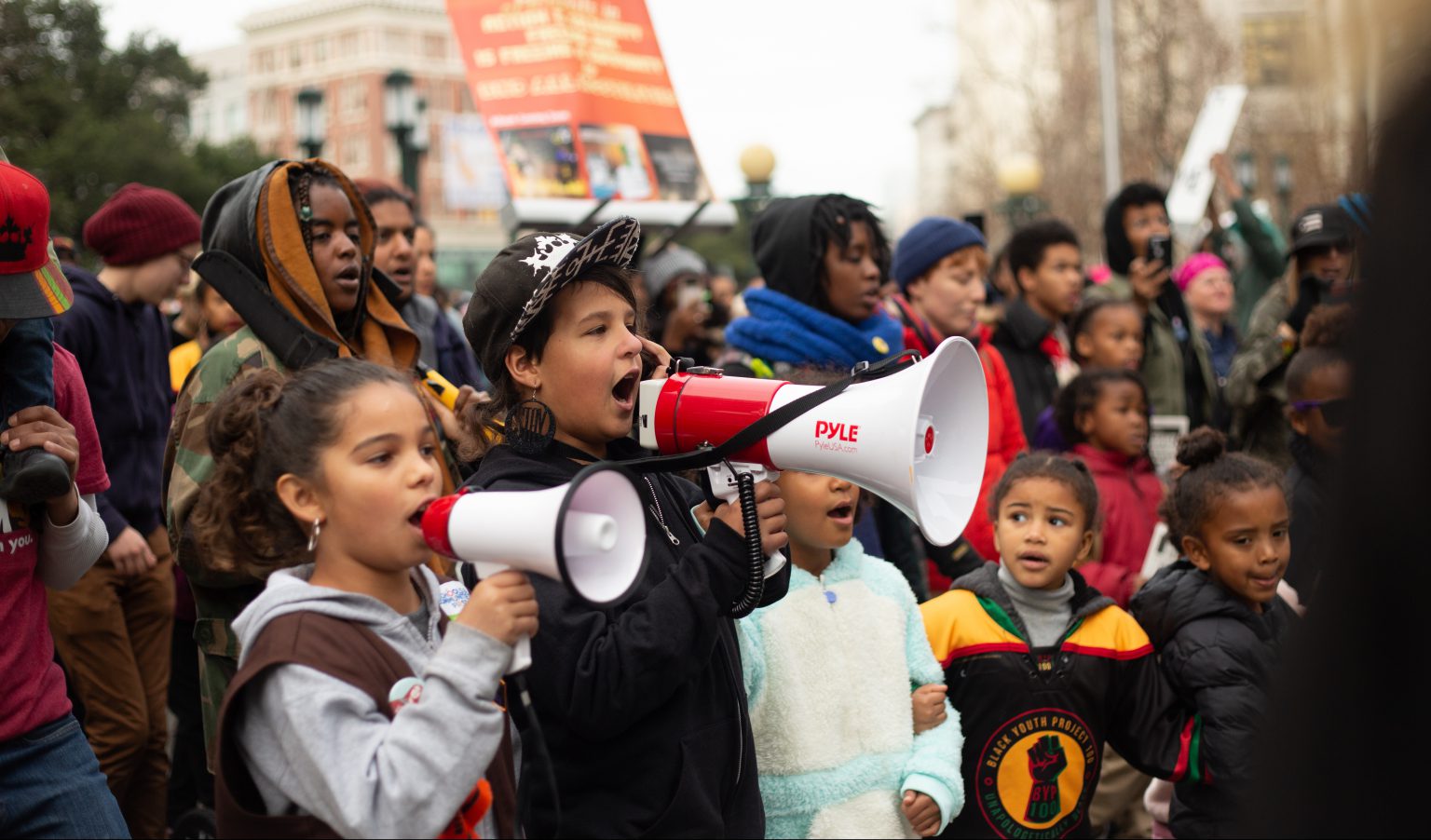 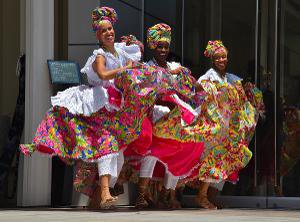 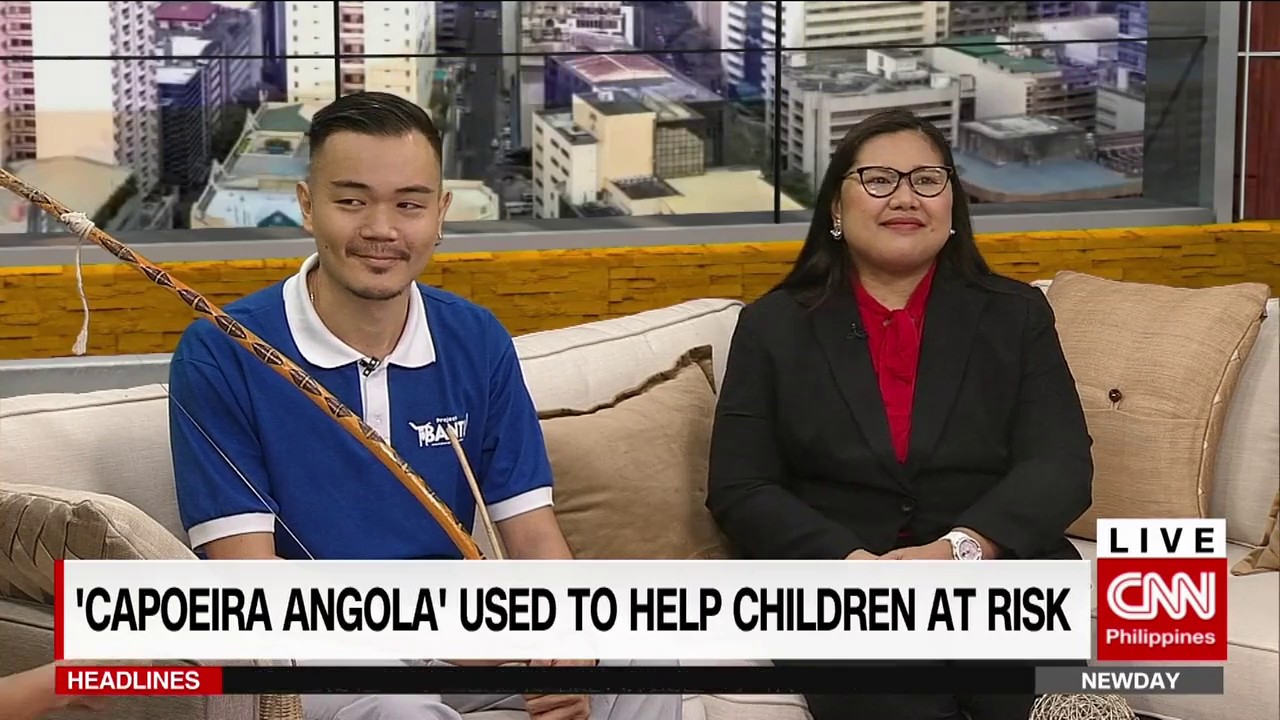 Have you heard about an art form called “Capoeira Angola?” Well, it’s Afro-Brazilian art form that combines acrobatics, dancing, fighting, and music. One non-government organization is using this to help vulnerable children and those in conflict with the law. How? to tell us more about this, we’re joined by Jaime Leandro Benedicto from Project Bantu Philippines and Juvy Mae Navarro, social worker from the Social Welfare Department. 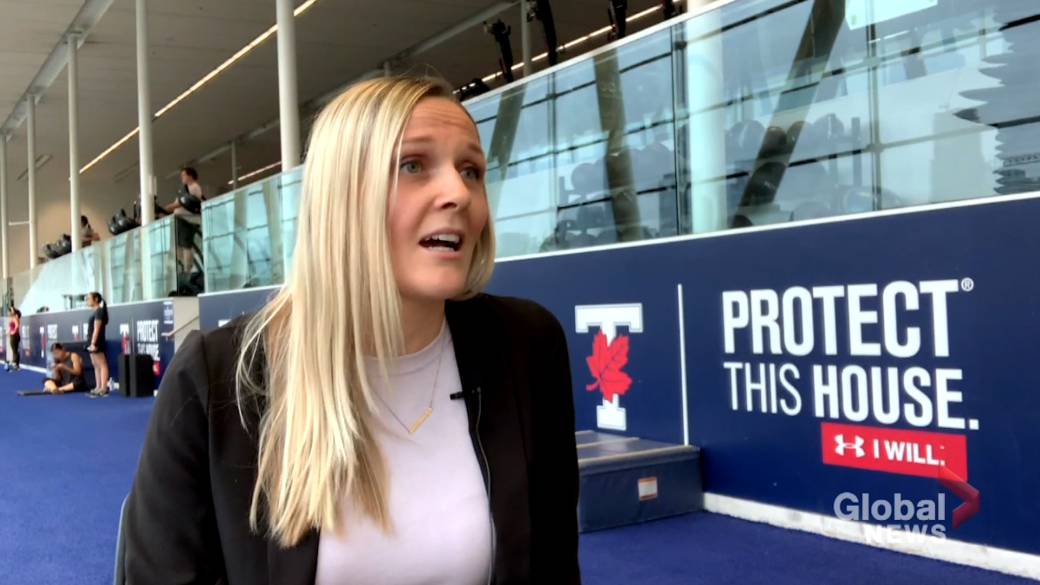 The Culture of Fitness is a four-part series that will explore fitness regimens from different cultures and how their methods compare and contrast to a traditional gym routine. This week is all about capoeira. 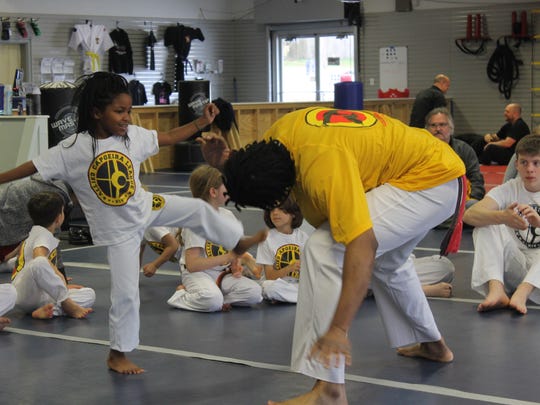 Alkire, who has four Capoeira-accomplished daughters and a wife-practitioner, also has classes for little ones, “usually starting around age four,” he smiles. His oldest capoeirista was 94. “It’s the flexibility it enhances, the agility it stresses, the strength it builds that people love,” he says. 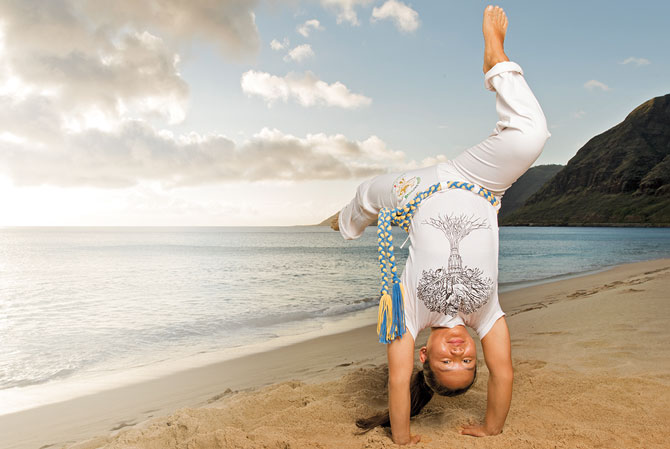 Isabella “Ninja” Zapanta, 16, Ewa Beach, HI: Capoeira gives me a freedom to express how I feel through body movements. It’s also taught me discipline, patience, responsibility, body awareness, confidence, and that anything is possible as long as you put the time into it. 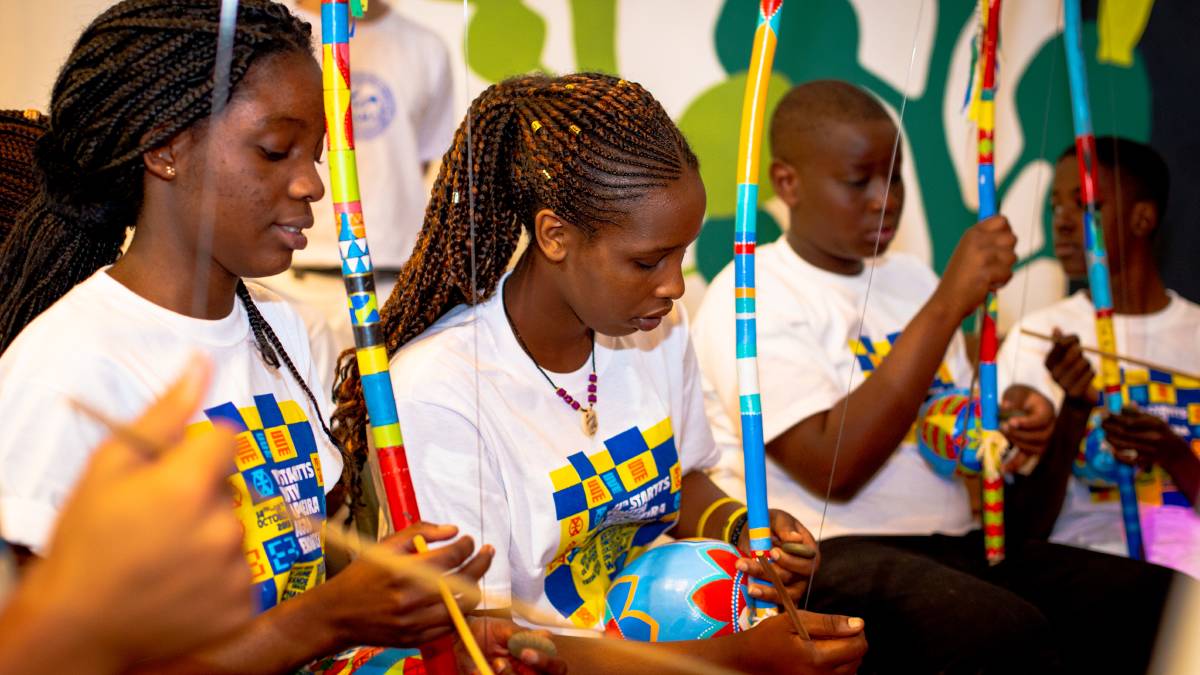 The Project Bantu Capoeira Angola program was developed by Edielson Miranda aka Mestre Roxinho in 2007 with the movements designed to give students confidence and develop a strong sense of perceived self-efficacy so they learn they can achieve in the classroom as well as in the wider community.