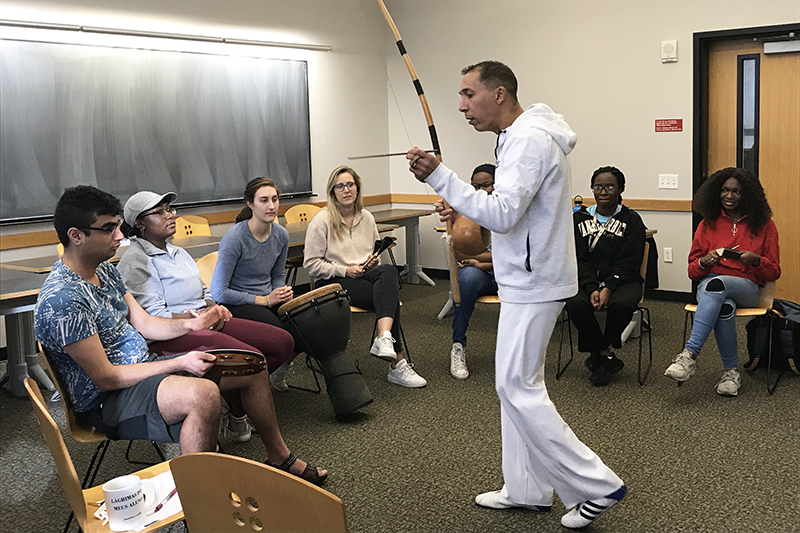 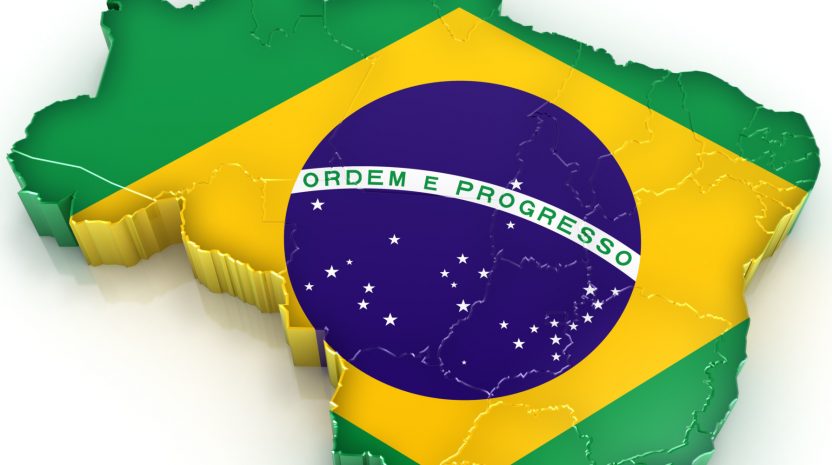 Knowing some Brazilian Portuguese (BP) is essential for any capoeirista—every aspect of capoeira uses words, phrases, and idioms from Brazil’s national language. For non-native speakers, this can be a significant hurdle in learning capoeira as well as interacting with teachers and peers. Fortunately, in the digital age, resources for learning BP are abundant and free!

First, a little background on the language itself:

Why Should I Learn Brazilian Portuguese?

Even if you’ve only been to one capoeira class, you’ve probably noticed that all of the movements in capoeira have BP names. All of the song lyrics and the names of the instruments follow suit. In capoeira, everyone is eventually given an apelido (a capoeira nickname), and these are almost always BP as well.

Capoeira is dominated by Brazilian teachers and mestres, and in some groups class is taught in BP. Someday you will find yourself at an event workshop being taught in BP, or listening to a speech given entirely in BP. Speaking of events, batizados and troca de cordas (graduation events) include many native and non-native speakers using BP for both formal and informal interactions.

It’s easy to see that for capoeiristas, learning BP is unavoidable: you will undoubtedly pick up many words, whether you know their broader meaning or not. Why not at least allow yourself to learn a little grammar, a few colloquialisms and niceties? It’ll help make sense of the philosophy and history of capoeira (and Brazil), you’ll gain a better understanding of movements and sequences, songs will be easier to learn and sing, and you’ll have more meaningful connections with the people of capoeira.

Here are the best resources I’ve found for learning Brazilian Portuguese. Rather than overwhelm you with a bunch of links, I believe this short list will get you very far and with great success. Just remember to set aside a little time every day, and have fun!